Background  At 11pm UK time on the 31st December 2020 the transition period for the UK leaving the EU ended. The ‘Brexit Deal’ was struck and detailed in the ‘UK/EU trade cooperation agreement’.

There is a new data protection regime that we need to follow. The GDPR is retained in domestic law now the transition period has ended, but the UK has the independence to keep the framework under review. The ‘UK GDPR’ sits alongside an amended version of the DPA 2018. (Source: Information Commissioner’s Office – ico) This means that we need to comply with the following:

On 19 February 2021, the European Commission launched the process towards the adoption of adequacy decisions for transfers of personal data to the United Kingdom. This involves obtaining an opinion from the European Data Protection Board (EDPB) and the green light from a committee composed of representatives of the EU Member States. Once this procedure will have been completed, the Commission could proceed to adopt the two adequacy decisions.
Until then data flows between the European Economic Area and the UK continue and remain safe thanks to a conditional interim regime that was agreed in the EU-UK Trade and Cooperation Agreement. This interim period expires on 30 June 2021. 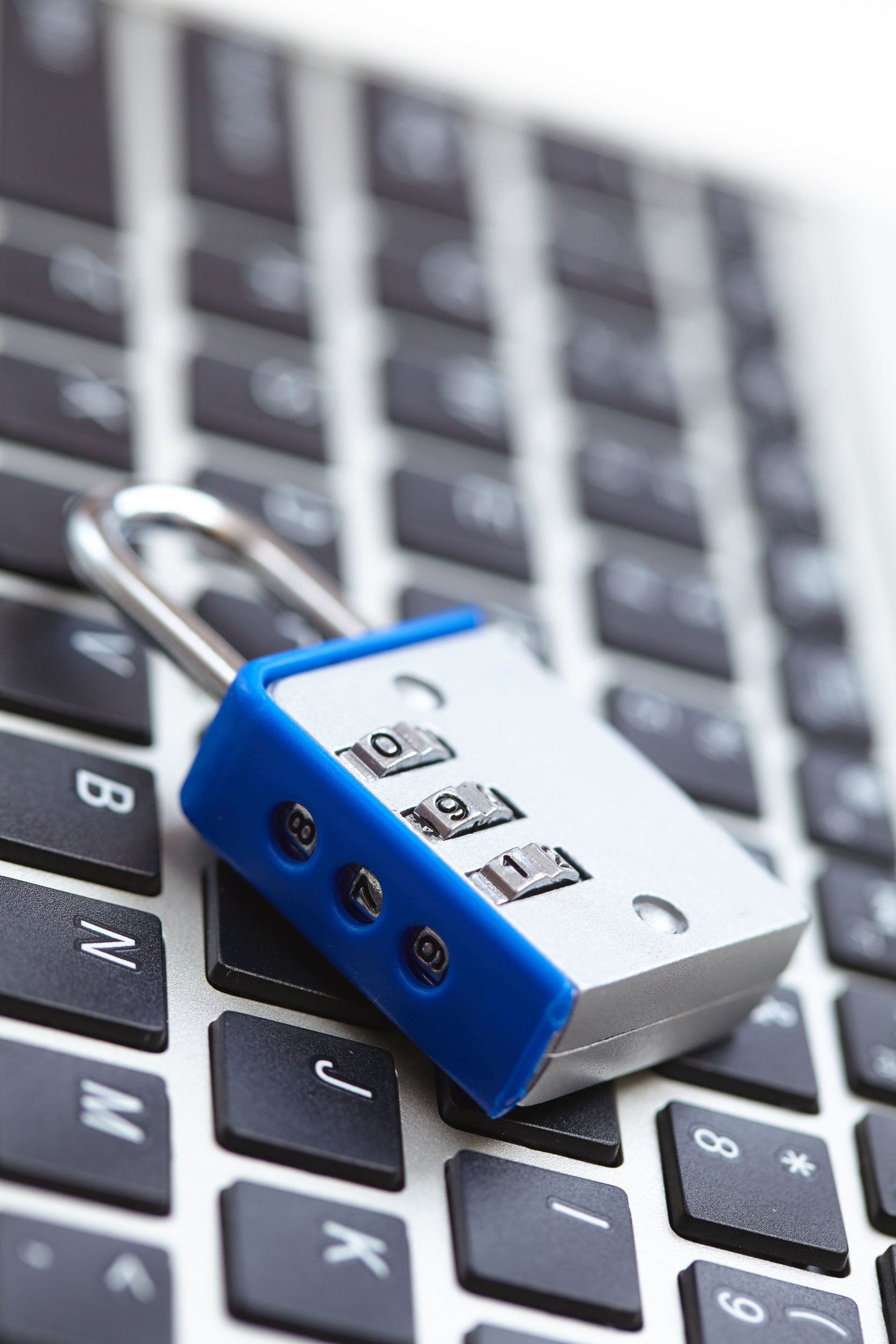 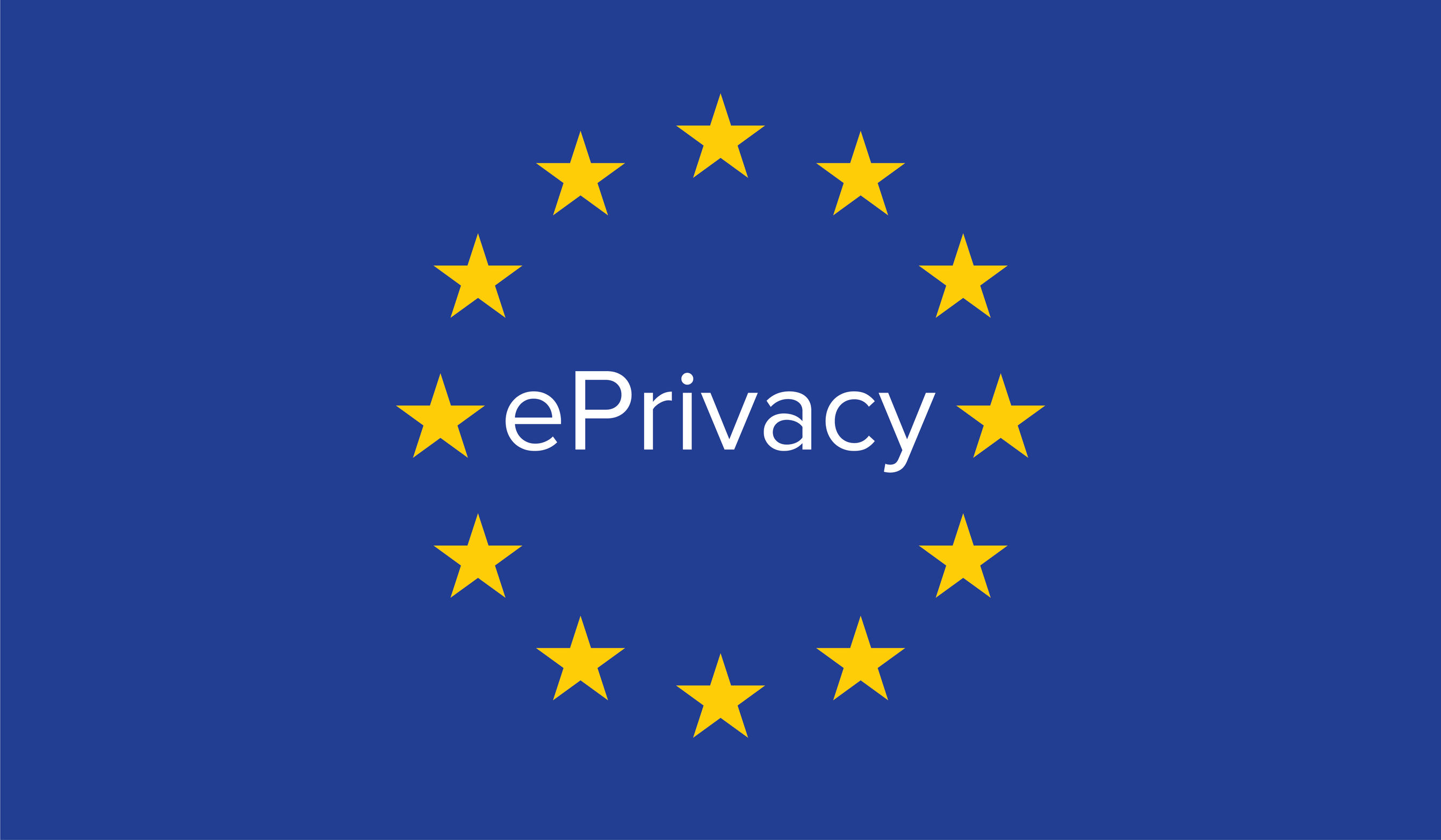 What are the benefits?

How can I find out more? For more information on how we can help you to comply with data protection and privacy requirements contact us now…

How can we help?

We can continue to offer data protection support:

2. Stand up for data protection workshops

We are providing ‘Stand up for data protection’ workshops in conjunction with Cambridge Marketing College. These workshops will be directly tailored to your needs. The sessions will be customised to deliver against your specific requirements. We will do this by consideration of the following:

We use cookies on our website to give you the most relevant experience by remembering your preferences and repeat visits. By clicking “Accept All”, you consent to the use of ALL the cookies. However, you may visit "Cookie Settings" to provide a controlled consent.
Cookie SettingsAccept All
Manage consent

This website uses cookies to improve your experience while you navigate through the website. Out of these, the cookies that are categorized as necessary are stored on your browser as they are essential for the working of basic functionalities of the website. We also use third-party cookies that help us analyze and understand how you use this website. These cookies will be stored in your browser only with your consent. You also have the option to opt-out of these cookies. But opting out of some of these cookies may affect your browsing experience.
Necessary Always Enabled
Necessary cookies are absolutely essential for the website to function properly. These cookies ensure basic functionalities and security features of the website, anonymously.
Functional
Functional cookies help to perform certain functionalities like sharing the content of the website on social media platforms, collect feedbacks, and other third-party features.
Performance
Performance cookies are used to understand and analyze the key performance indexes of the website which helps in delivering a better user experience for the visitors.
Analytics
Analytical cookies are used to understand how visitors interact with the website. These cookies help provide information on metrics the number of visitors, bounce rate, traffic source, etc.
Advertisement
Advertisement cookies are used to provide visitors with relevant ads and marketing campaigns. These cookies track visitors across websites and collect information to provide customized ads.
Others
Other uncategorized cookies are those that are being analyzed and have not been classified into a category as yet.
SAVE & ACCEPT
Powered by